When it comes to making the most of opportunities in a post-COVID world, you’ll want to work with an agency who truly ‘gets’ your value proposition, and is deeply invested in driving the best return possible. Ideally, they would also be tourism gurus, digital specialists and highly agile, with a track record of working with other people just like you.

But have you ever thought about the size of the agency itself, and how this might impact your success?

Big isn’t always better in the world of tourism marketing. In fact, with the prevalence of the gig economy – where outsourcing work is helping to replace smaller internal marketing teams – smaller agencies tend to drive better results.

The Maverick Digital team numbers 12 people, so you could say we might be a little bias. But we’re also at the coalface of seeing the impact a smaller team has on the accounts we work on.

Here are ten reasons why a small, independent agency is the most appropriate fit for everyone from corporate tourism companies to owner-operators.

With so much on the line, smaller agencies go over and above – all day, every day. They’re thoroughly invested in a successful outcome because they’re genuinely passionate about seeing the client thrive. To a big agency, another client is, well, just another client. To somebody smaller, every client is worth celebrating.

In tourism, we like it when someone tells it like it is. Boutique agencies tend to avoid the super tech speak and just tell it straight. There’s no doubling the length of conversations while halving their meaning.

Bureaucracy is the Kryptonite of innovation. When you move away from a larger agency, you remove the red tape, and you create a climate of out-of-the-box thinking and a culture of ‘just get on with it’.

Small agencies are adaptable, flexible and lean. If a client asks for something to be done – it just gets done! There are no operational protocols or endless processes to assign resources to a task.

If you have a smaller marketing team (or you’re making the most of the gig economy), a more petite agency tends to collaborate and integrate far better than a large one can. Your Account Manager is likely to become an honorary part of your team.

It’s no secret larger agencies have bigger rate cards for their services – which is mostly because they have bigger overheads. Smaller, more nimble agencies can offer a more attractive budget because they don’t have so many layers of hierarchy. You’re also more likely to see decent ROI from a small team that is personally invested in a good outcome.

Every agency needs to make money – obviously. But smaller agencies don’t tend to be consumed by numbers. The bottom line doesn’t dictate every strategy and action like it does with a larger agency. There is a genuine love and excitement for the work that’s being done.

When you sit down with a smaller team, what you see is what you get. In larger agencies, it’s common for the Performance team to have nothing to do with the Delivery team, whereas with a smaller agency, collaboration and transfer of information is the norm. A client tends to know exactly what they’re going to get from the very first meeting – creating a sense of trust and accountability from day 1.

Moving quickly to make the most of current opportunities – especially when they are changing so quickly – has never been more important. The day the lockdowns were announced, we were on the phone to every client; pausing ad campaigns and updating websites. Point made.

You don’t need to work with a huge agency to deliver work with huge impact. A small, agile and passionate team has the potential to make a massive difference – and you’ll likely see better bang for buck along the way. 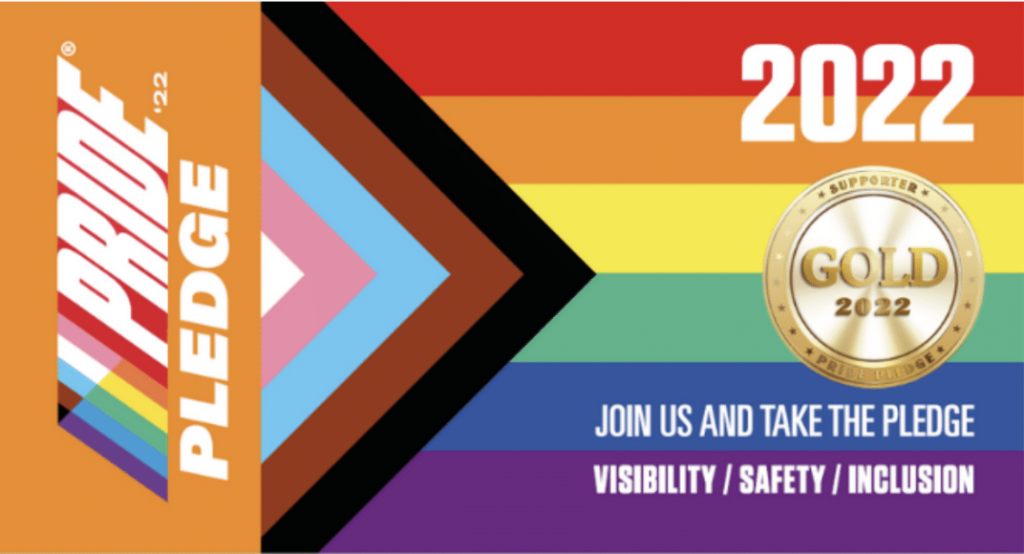